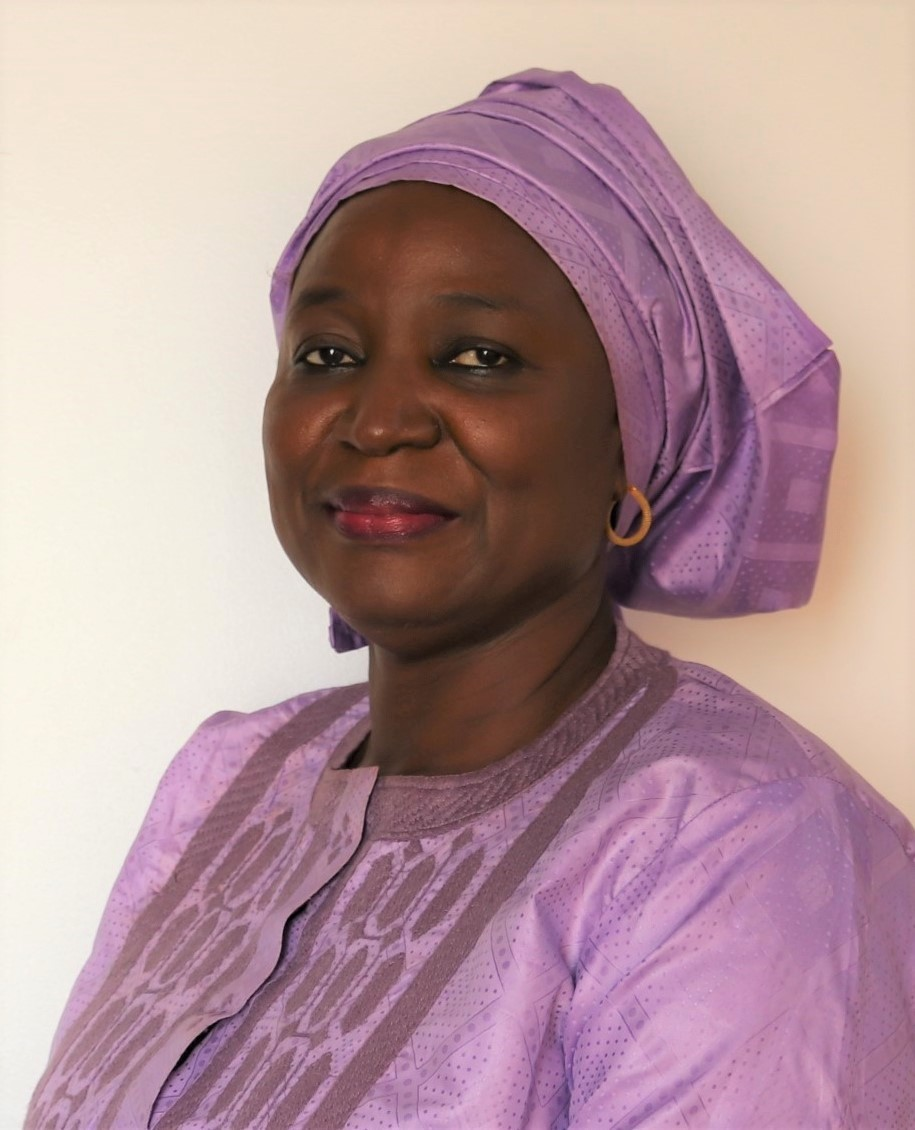 Honourable Commissioner Janet Ramatoulie Sallah-Njie, a Gambian, was elected as a member of the African Commission on Human and Peoples’ Rights in October 2021 and sworn into office on 15 November 2021. She is the Special Rapporteur on the Rights of Women in Africa; Chairperson of the Committee on the Protection of the Rights of Peoples Living with HIV and Those at Risk, Vulnerable to and Affected by HIV; and Vice-Chairperson of the Resolutions Committee.

Honourable Sallah-Njie is a legal expert with over 30 years’ experience and a women’s rights advocate. She has vast experience and competence as a constitutional lawyer and legislative draftsperson. She has had a distinguished career in advocacy, review and drafting of laws relating to women, gender and development, carried out major assignments for UNDP, UN Women, EU, Commonwealth Secretariat, World Bank, Ministry of Justice, National Women’s Bureau and several other government and non-governmental agencies. She is a lecturer in Legislative Drafting at The Gambia Law School.

Prior to going into private practice and establishing Torodo Chambers in 2002, Honourable Sallah-Njie had a distinguished career in the public service spanning over 12 years, occupying senior positions such as Chief Parliamentary Counsel, Solicitor General and Legal Secretary, and Legal Advisor to the Governor of the Central Bank of The Gambia.