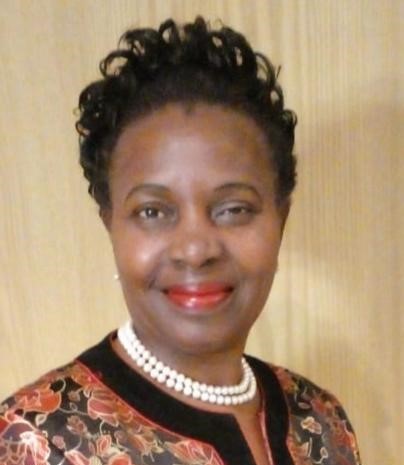 Press release on the occasion of the World AIDS Day 2022

Press Statement on the Attempted Coup d’Etat in The Gambia

Honourable Commissioner Litha Musyimi-Ogana was elected and appointed as a member of the African Commission on Human and Peoples’ Rights by the Executive Council of the African Union at its 41st Ordinary Session in July 2022, and sworn into office on 21 October 2022. She is the Chairperson of the Working Group on Indigenous Populations/Communities and Minorities in Africa and Chairperson of the Committee on the Protection of the Rights of People Living with HIV and those at Risk, Vulnerable to and Affected by HIV in Africa.

Honourable Musyimi-Ogana is a seasoned African diplomat with over three decades of experience at senior executive level. Her core areas of expertise are in Economic Governance, Gender and Development with key competences and skills in leadership, institutional management, resources and stakeholders mobilization, and people skills among others. She made tremendous contribution in the transformation of a number of organs of the African Union such as the Women, Gender and Development Directorate of the African Union Commission, the African Peer Review Mechanism, the African Union Development Agency-NEPAD and the Pan African Parliament. Her work in women’s rights advocacy, in particular, has seen great strides being made in placing issues of concern to women at the forefront of the discourse on governance and development on the continent.

The recipient of numerous awards, including a 2013 Presidential Award of “Women Achievers” from President Joyce Banda of Malawi and the African Women of Excellence Award in Johannesburg, South Africa in 2020, Honourable Musyimi-Ogana was nominated, among 1,000 Peace Women globally, for the Nobel Peace Prize for 2005.

Honourable Litha Musyimi-Ogana holds a PhD in Economic Governance and Development Aid. She works in English.