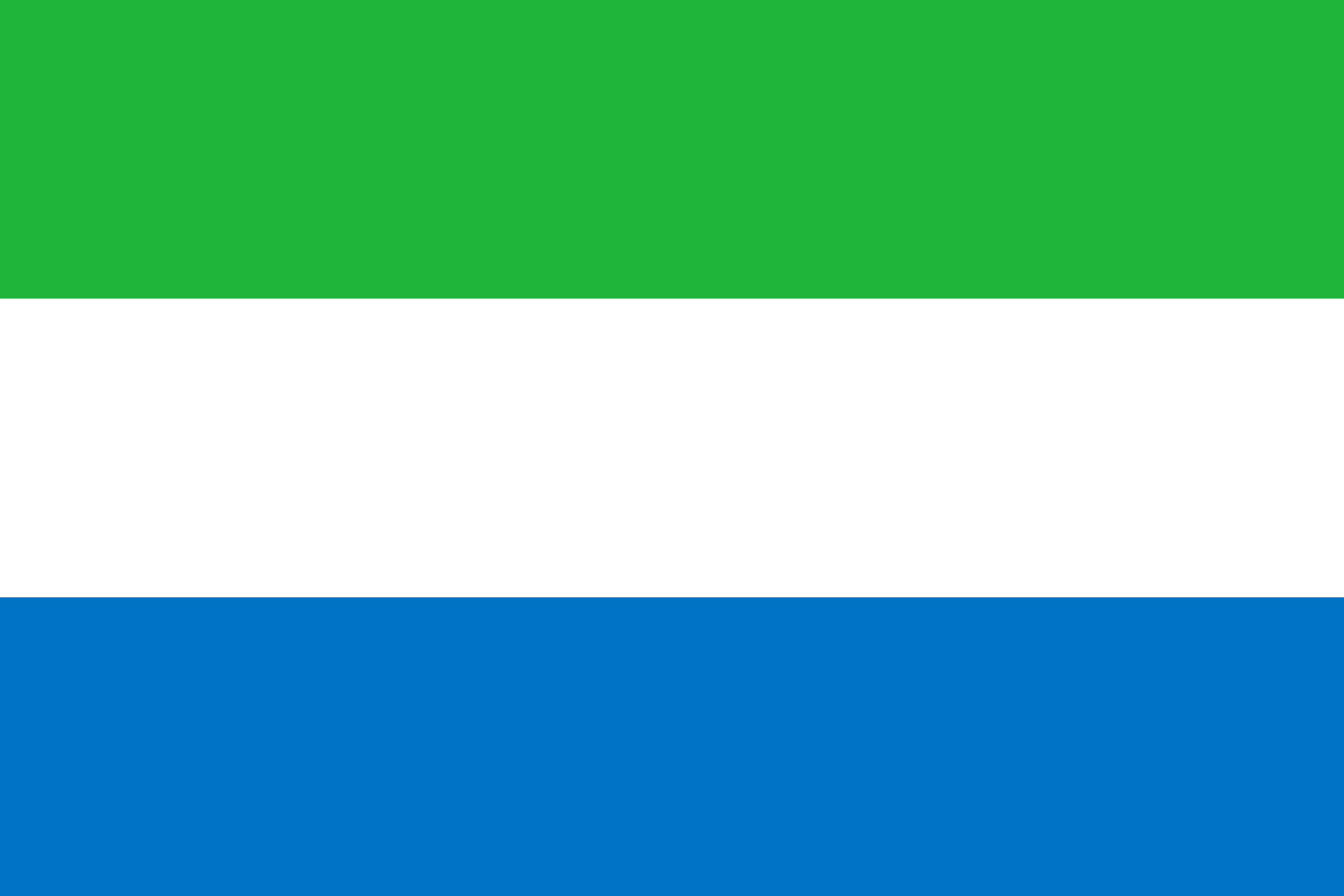 The name "Sierra Leone" dates back to 1462, when Portuguese explorer Pedro da Cintra, sailing down the West African coast, saw the tall mountains rising up on what is now the Freetown Peninsula and called them the "Lion Mountains," or " Serra Lyoa ." Successive visits by English sailors and later British colonization modified the name to "Sierra Leone."

Location and Geography. Sierra Leone is located on the west coast of Africa, north of the equator. With a land area of 27,699 square miles (71,740 square kilometers), it is slightly smaller than the State of South Carolina. Sierra Leone is bounded by Guinea to the north and northeast, Liberia to the south and southeast, and the Atlantic Ocean to the west.

Emergence of the Nation. When the slave trade began to be outlawed near the close of the eighteenth century, Sierra Leone became a resettlement site for freed slaves from England and the Americas, thus the name of the capital, "Freetown." English philanthropists, concerned about the welfare of unemployed blacks on the streets of London, pushed a "benevolent" movement to round them all up and take them back to Africa to settle, where they could begin life anew. Other migrants had been ex-slaves from America who had fought for the British during the Revolutionary War. The English loss had forced them to move to Canada, where they were not entirely welcome. Still others were ex-slaves who had revolted and were living freely in the mountains of Jamaica, until the British conquered the area and deported them to Nova Scotia, from where they emigrated en masse to Sierra Leone. Finally, from the time when the English officially outlawed the slave trade in 1807 up until the 1860s, the British navy policed the West African coast for trading ships, would intercept them, and release their human cargoes in Freetown, in what became a rapidly expanding settlement.