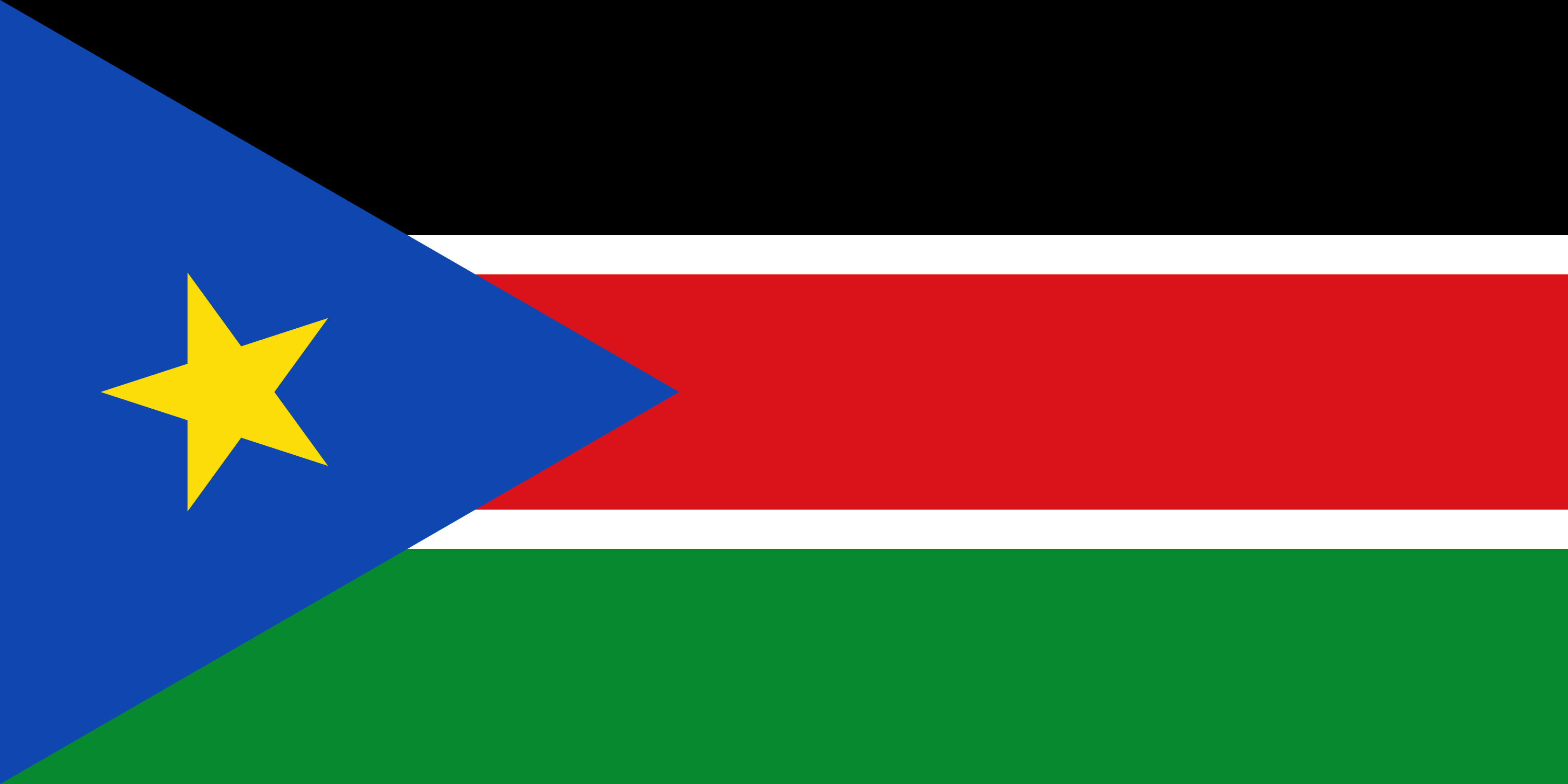 South Sudan (/suːˈdɑːn, -ˈdæn/ (listen)),[17][18] officially known as the Republic of South Sudan,[19] is a landlocked country in East-Central Africa.[20][21] It gained independence from the Republic of the Sudan in 2011, making it the most recent sovereign state with widespread recognition. Its capital and largest city is Juba.

South Sudan is bordered by Sudan to the north, Ethiopia to the east, Kenya to the southeast, Uganda to the south, the Democratic Republic of the Congo to the southwest and the Central African Republic to the west. It includes the vast swamp region of the Sudd, formed by the White Nile and known locally as the Bahr al Jabal (Arabic: بحر الجبل‎), meaning "Mountain Sea". Sudan was occupied by Egypt under the Muhammad Ali dynasty and was governed as an Anglo-Egyptian condominium until Sudanese independence in 1956. Following the First Sudanese Civil War, the Southern Sudan Autonomous Region was formed in 1972 and lasted until 1983. A second Sudanese civil war soon broke out, ending in 2005 with the Comprehensive Peace Agreement. Later that year, southern autonomy was restored when an Autonomous Government of Southern Sudan was formed. South Sudan became an independent state on 9 July 2011, following 98.83% support for independence in a January 2011 referendum.[22][23] It has suffered ethnic violence and endured a civil war since 2013.