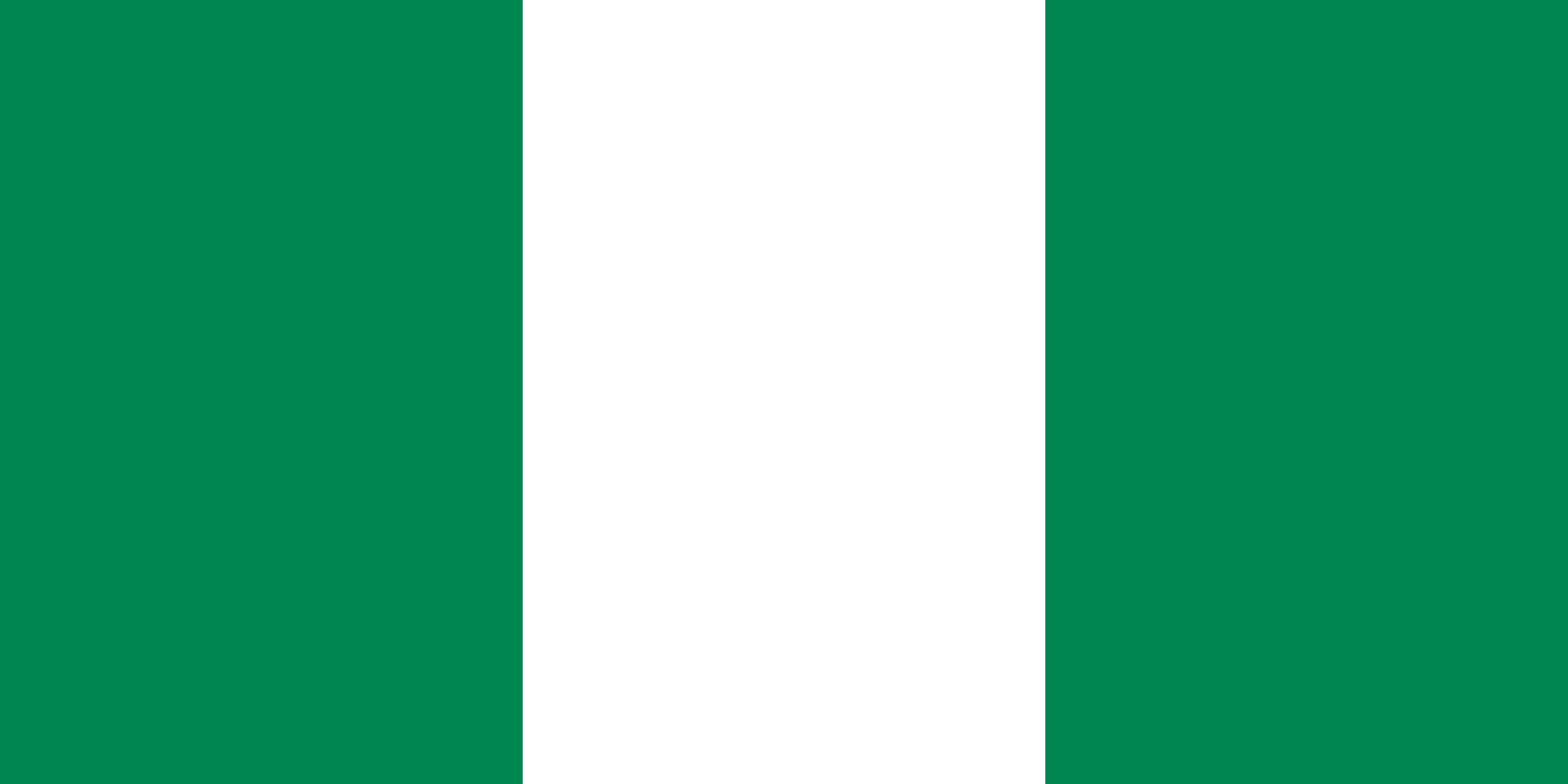 Nigeria (/naɪˈdʒɪəriə/ (About this soundlisten)), officially the Federal Republic of Nigeria, is a sovereign country located in West Africa bordering Niger in the north, Chad in the northeast, Cameroon in the east, and Benin in the west. Its southern coast is on the Gulf of Guinea in the Atlantic Ocean. Nigeria is a federal republic comprising 36 states and the Federal Capital Territory, where the capital, Abuja, is located.

A multinational state, Nigeria is inhabited by more than 250 ethnic groups with over 500 distinct languages all identifying with a wide variety of cultures.[6][7][8] The three largest ethnic groups are the Hausa–Fulani in the north, Yoruba in the west, and Igbo in the east; comprising over 60% of the total population.[9] The official language of Nigeria is English, chosen to facilitate linguistic unity at the national level, although in practice, Pidgin and the languages of the three largest ethnicities also serve as lingua francas in Nigerian society. Nigeria is divided roughly in half between Christians, who live mostly in the southern part of the country, and Muslims, who live mostly in the north. Nigeria has respectively, the fifth-largest Muslim population in the world and the sixth-largest Christian population in the world,[10] with the constitution ensuring freedom of religion.[11] A minority of the population practice religions indigenous to Nigeria, such as those native to the Igbo and Yoruba ethnicities.[12]