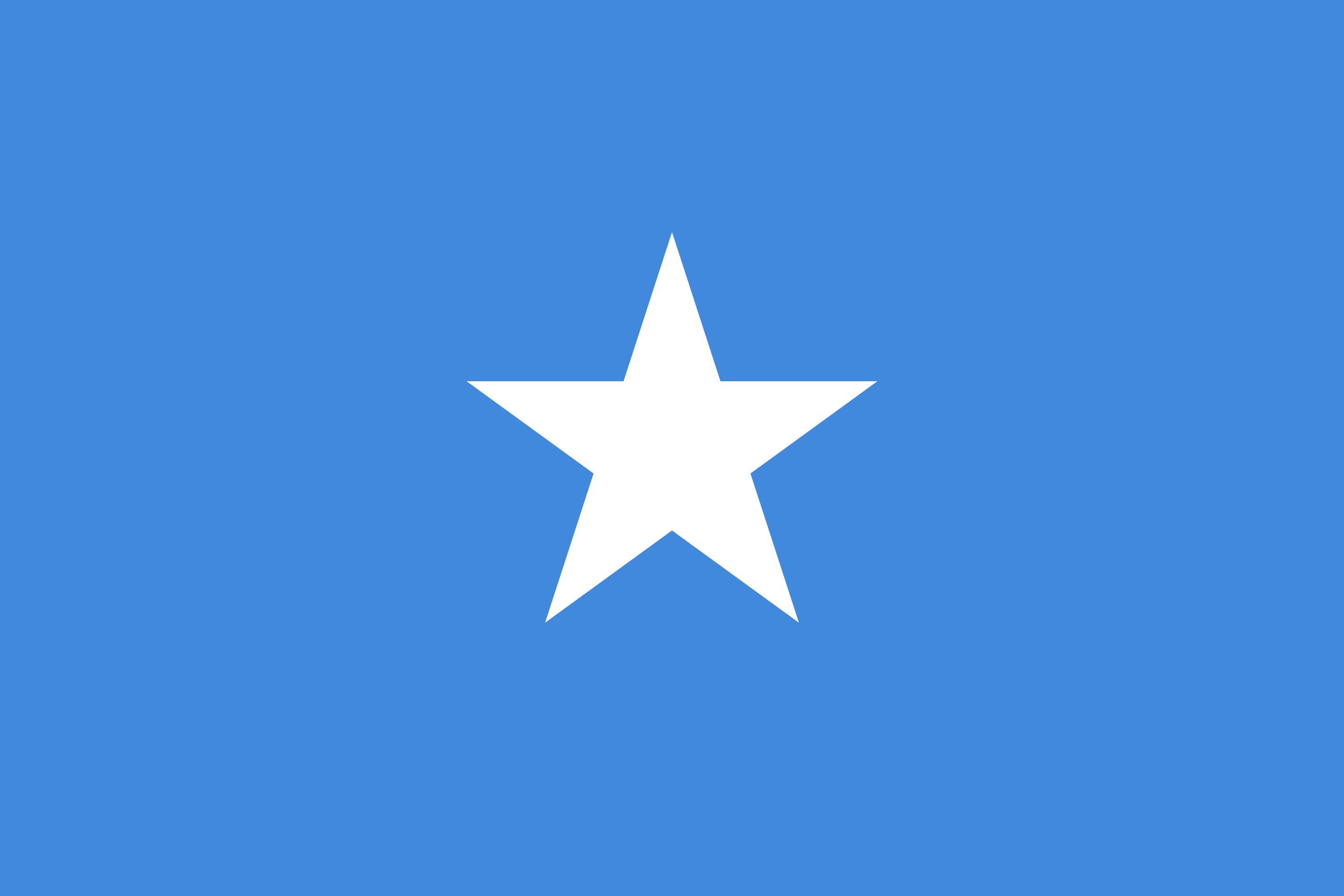 The Somali Republic (Somali: Jamhuuriyadda Soomaaliyeed, Italian: Repubblica Somala, Arabic: الجمهورية الصومالية‎ Jumhūriyyat aṣ-Ṣūmāl) was the official name of Somalia after independence on July 1, 1960, following the unification of the Trust Territory of Somaliland (the former Italian Somaliland) and the State of Somaliland (the former British Somaliland). A government was formed by Abdullahi Issa Mohamud and Muhammad Haji Ibrahim Egal and other members of the trusteeship and protectorate administrations, with Haji Bashir Ismail Yusuf as President of the Somali National Assembly and Aden Abdullah Osman Daar as President of the Somali Republic. On 22 July 1960, Daar appointed Abdirashid Ali Shermarke as Prime Minister. On 20 July 1961 and through a popular referendum, the people of Somalia ratified a new constitution, which was first drafted in 1960.[2] The administration lasted until 1969, when the Supreme Revolutionary Council (SRC) seized power in a bloodless putsch and renamed the country the Somali Democratic Republic.