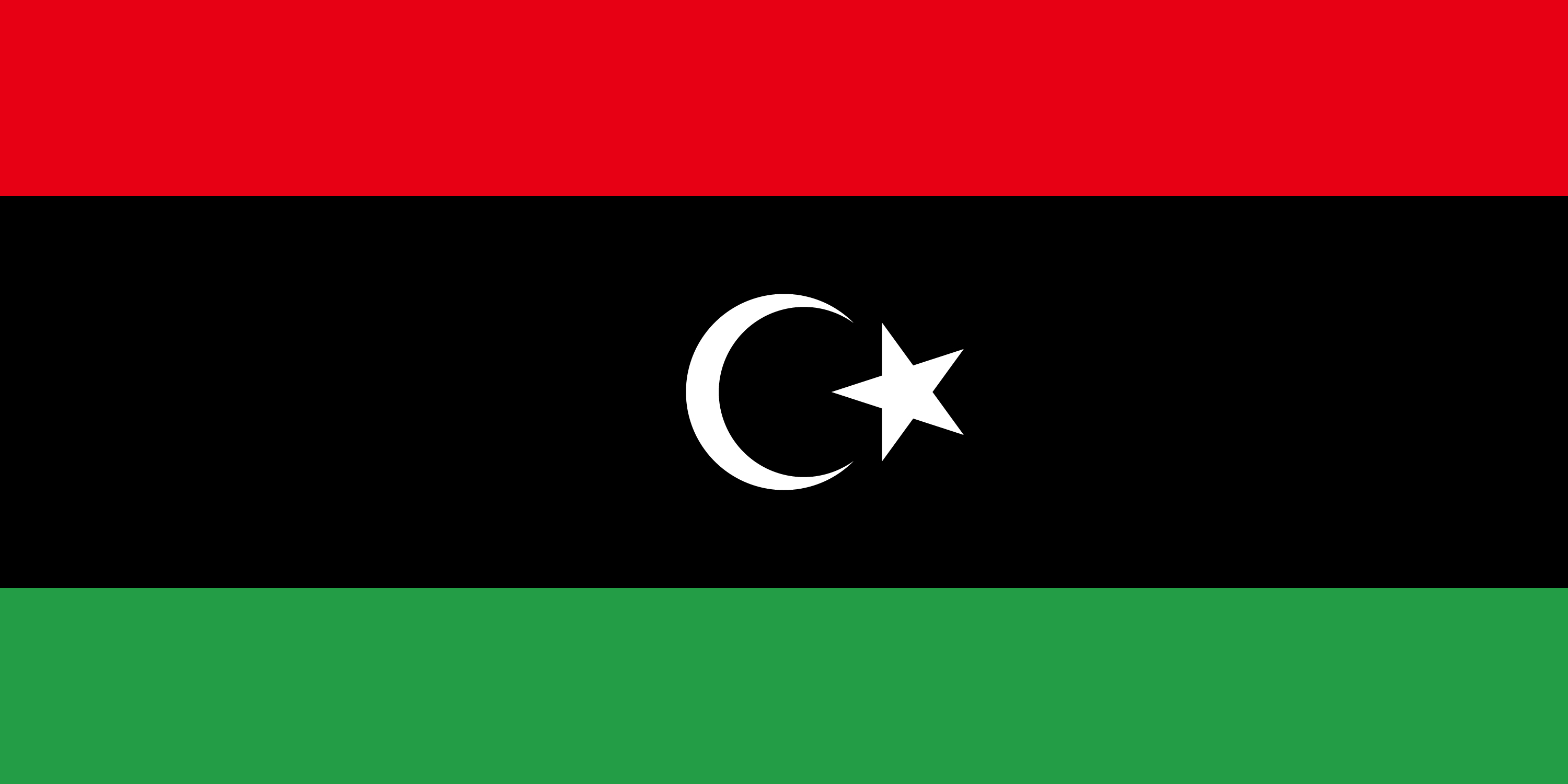 Officially the State of Libya,[dubious – discuss][6][7][8][9] is a country in the Maghreb region in North Africa, bordered by the Mediterranean Sea to the north, Egypt to the east, Sudan to the southeast, Chad to the south, Niger to the southwest, Algeria to the west, and Tunisia to the northwest. The sovereign state is made of three historical regions: Tripolitania, Fezzan and Cyrenaica. With an area of almost 1.8 million square kilometres (700,000 sq mi), Libya is the fourth largest country in Africa, and is the 16th largest country in the world.[10] Libya has the 10th-largest proven oil reserves of any country in the world.[11] The largest city and capital, Tripoli, is located in western Libya and contains over one million of Libya's six million people.[12] The second-largest city is Benghazi, which is located in eastern Libya.

Libya has been inhabited by Berbers since the late Bronze Age. The Phoenicians established trading posts in western Libya, and ancient Greek colonists established city-states in eastern Libya. Libya was variously ruled by Carthaginians, Persians, Egyptians and Greeks before becoming a part of the Roman Empire. Libya was an early centre of Christianity. After the fall of the Western Roman Empire, the area of Libya was mostly occupied by the Vandals until the 7th century, when invasions brought Islam to the region. In the 16th century, the Spanish Empire and the Knights of St John occupied Tripoli, until Ottoman rule began in 1551. Libya was involved in the Barbary Wars of the 18th and 19th centuries. Ottoman rule continued until the Italian occupation of Libya resulted in the temporary Italian Libya colony from 1911 to 1947. During the Second World War, Libya was an important area of warfare in the North African Campaign. The Italian population then went into decline.