Republic of The Gambia 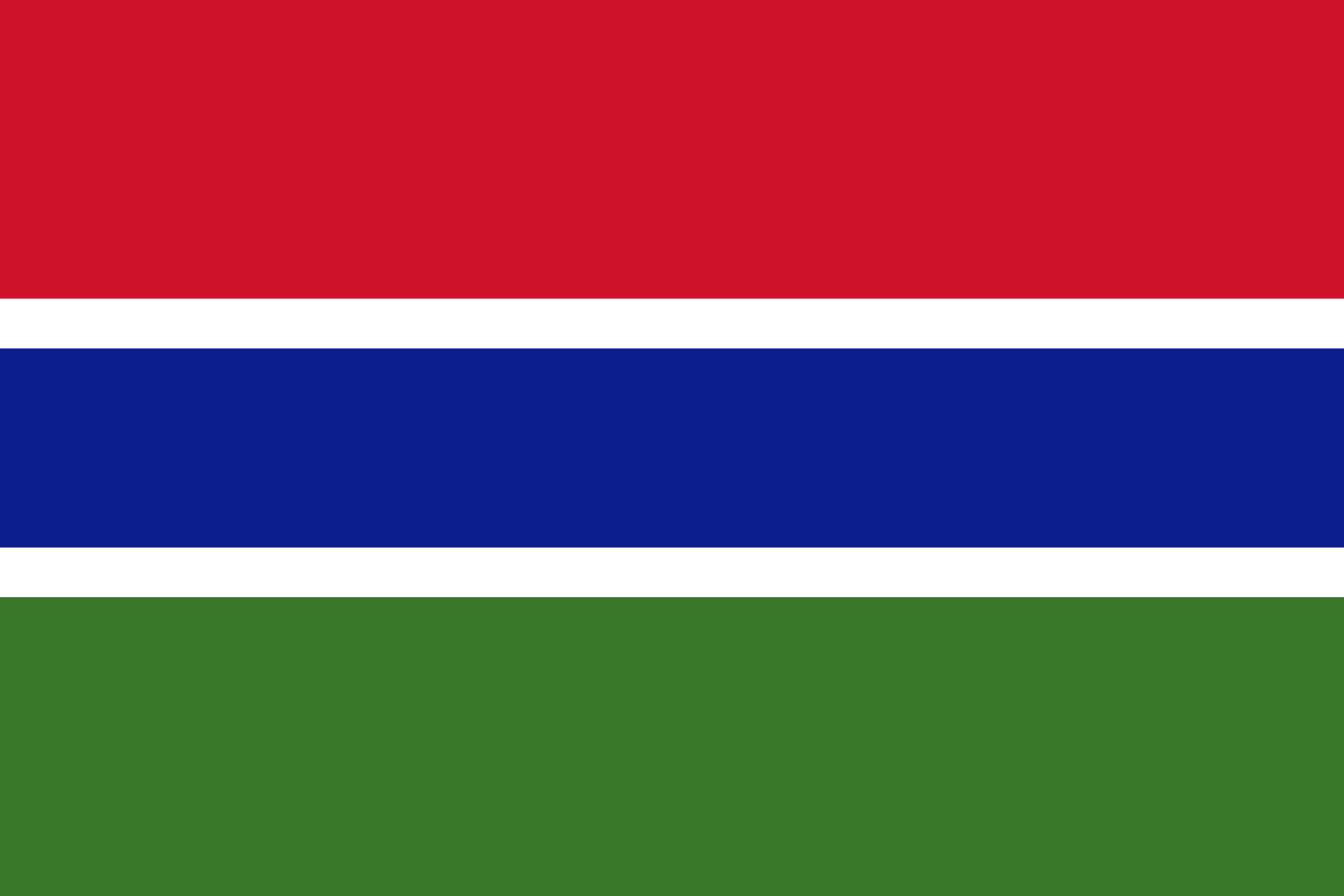 The Gambia, also called Gambia, is the smallest country on the African mainland. Among African countries, only the Seychelles, a group of islands off the The Gambia became a British colony during the 1800s. It gained its independence in 1965. Following independence, The Gambia was regarded by Westerners as a stable democracy until a bloodless military coup in 1994 removed its president. Yahya Jammeh, the military leader who became president after the coup, was subsequently reelected