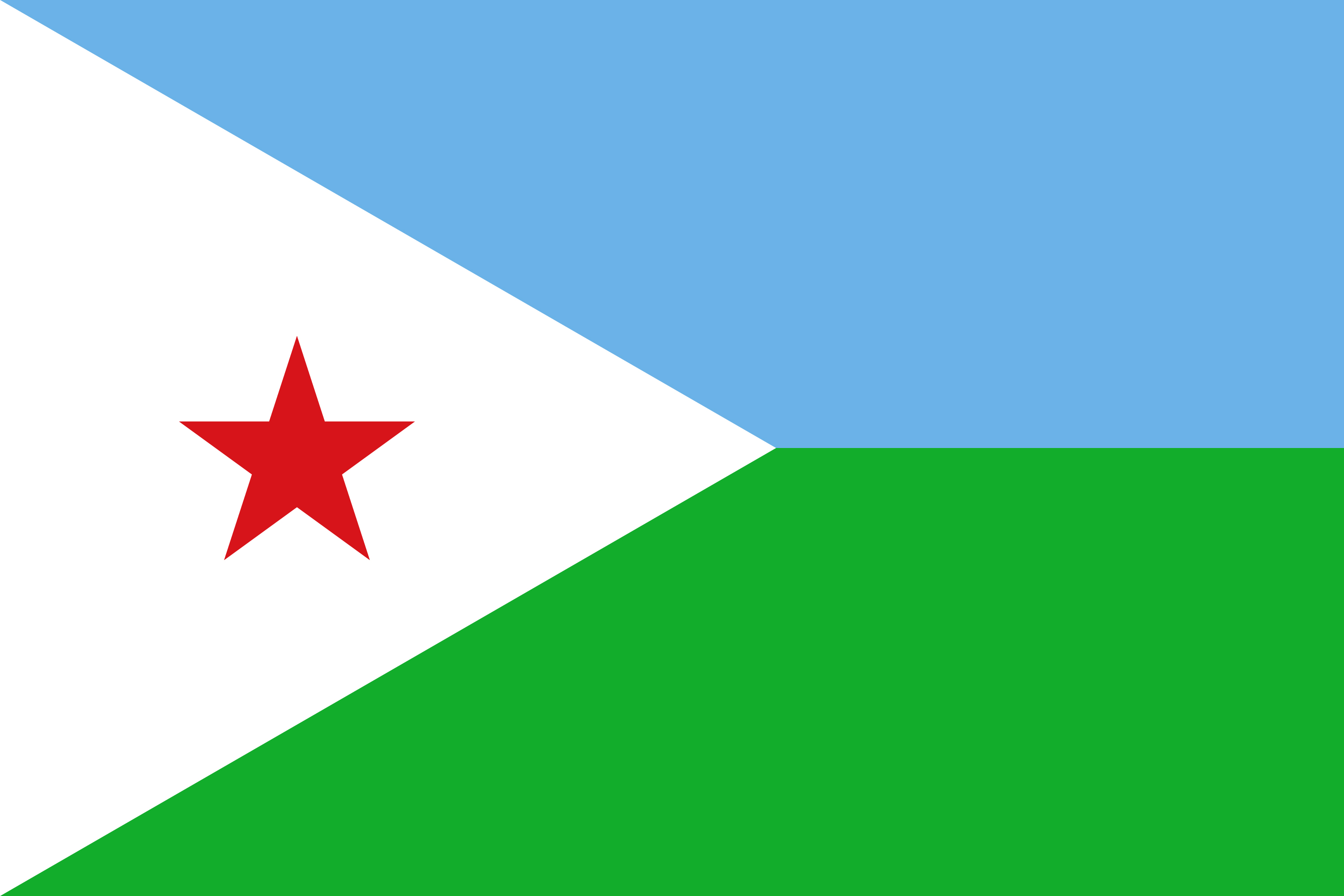 the Republic of Djibouti) is a country located in the Horn of Africa. It is bordered by Eritrea in the north, Ethiopia in the west and south, and Somalia in the southeast. The remainder of the border is formed by the Red Sea and the Gulf of Aden at the east. Djibouti occupies a total area of 23,200 km2 (8,958 sq mi).[1] The state of Djibouti is predominantly inhabited by two ethnic groups, the Somali and the Afar people, the Somalis being the major ethnic group of the country.

In antiquity, the territory together with Somalia was part of the Land of Punt. Nearby Zeila, now in Somalia, was the seat of the medieval Adal and Ifat Sultanates. In the late 19th century, the colony of French Somaliland was established following treaties signed by the ruling Somali and Afar sultans with the French[7][8][9] and its railroad to Dire Dawa (and later Addis Ababa) allowed it to quickly supersede Zeila as the port for southern Ethiopia and the Ogaden.[10] It was subsequently renamed to the French Territory of the Afars and the Issas in 1967. A decade later, the Djiboutian people voted for independence. This officially marked the establishment of the Republic of Djibouti, named after its capital city. Djibouti joined the United Nations the same year, on 20 September 1977.[11][12] In the early 1990s, tensions over government representation led to armed conflict, which ended in a power-sharing agreement in 2000 between the ruling party and the opposition.[1]